One of the rules of the universe, or at least seems this way, is a corrupt side of the world has to reveal what it is planning to do. That’s why all the movies and TV seem to rhyme with what happens next. They must let us know what they want the future to be.

Jesus Christ Superstar, the movie, is a prime example of this. The movie encompasses 2000 years. It tells how the Romans were absolutely scared of Jesus Christ. They had no idea who he was and what he was doing. Or should we say, they did not want to acknowledge who he was and what he was doing. And if they did know what was going on they wanted to put a stop to it. They had their little Empire going and did not want Jesus Christ screwing up their game.

Then Jesus did his thing, that is, died for us. 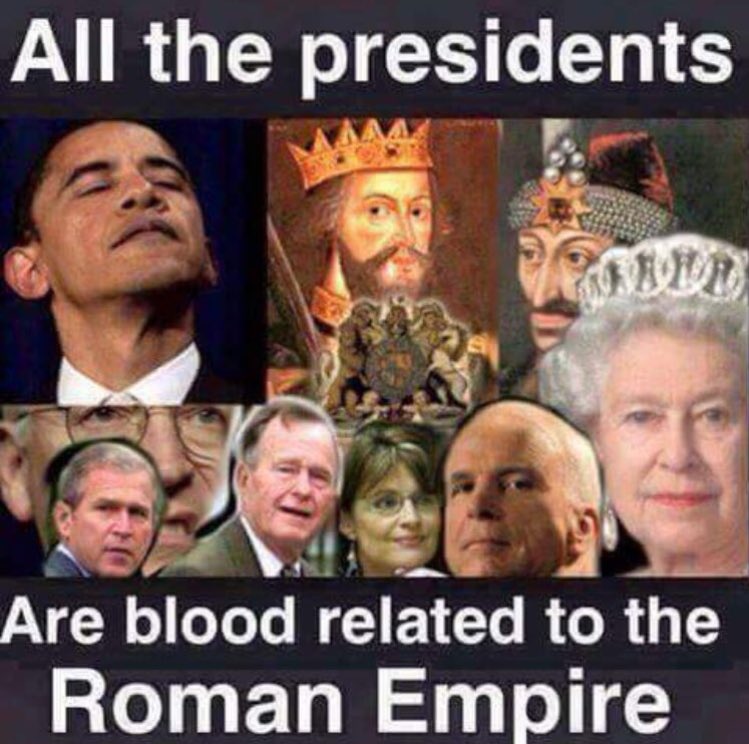 So when we talk about the Deep State/Shadow Government, we are in fact talking about the extended Roman Empire. The fight against Jesus goes on.

Now, everything makes sense in my Big Picture world. You have the Satan followers and you got everybody else.

And one must ask the question: why does history keep repeating itself? Answer: because it’s the same people trying to use the same old tactics. This is especially notable with the sports – compare today’s sports heroes with the Roman gladiators. Along those same lines, the left among us (Trojan Horse style) Is trying to overthrow the America, too. Just like the Greeks did it, with a Trojan horse.